You are here: Home / Food Facts / Soy Milk: A Nutritional Alternative To Cow’s Milk Or A Health Food Gimmick? 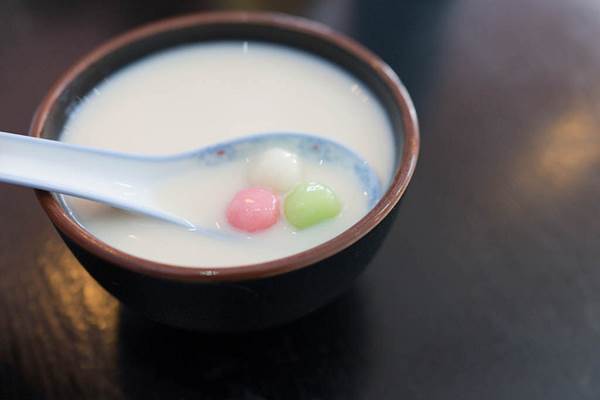 Cow’s milk is the most common type of milk. Cow’s milk tastes great, it is readily available in the stores, it comes in convenient bottles and cartons and, most importantly, it is relatively inexpensive. However, there are other types of milk available, including soy milk.

But is soy milk a good alternative to cow’s milk or should you look elsewhere for your main source of protein?

What is Soy Milk?

Soy milk is a non-dairy alternative to cow’s milk. It is made from soy beans. You can buy soy milks from supermarkets or health food stores, or you can make your own by cooking soy beans in water. To do this, dried soy beans are soaked in water for several hours to soften them up before being ground down into a fine paste.  The paste is then cooked in boiling water, rather like making tea.

Make Your Own Soy Milk 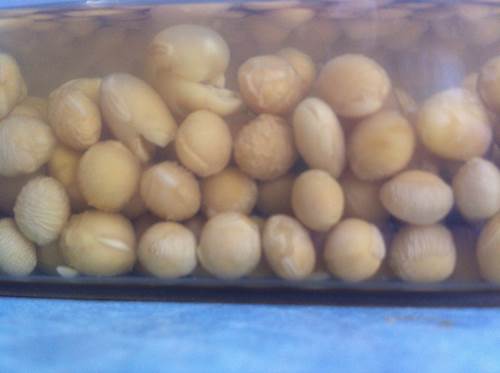 While soaking some Soy beans for another batch of hand-made Soy Milk, Colin says, “Going to try making it a bit richer, and holding the temperature for a bit longer. Soy gives you strength! Strength crushes enemies!” Photo & Comment Courtesy: Colin McEwan of Edinburgh, Scotland

Some people prefer to make their own soy milk as a money saving exercise. Soaking soy beans, grinding them down and then cooking them is a time consuming process, but there are now machines that do all of the hard work for you. You still need to rinse and soak the soy beans first, but once this has been done, the soy beans can be placed inside the soy milk machine and left to cook. At the end of the process, you will have a quantity of ready made soy milk to add to tea, coffee and anything else you like.

Not everyone likes the taste of soy milk. Flavored soy milks are available – typically chocolate and vanilla varieties – but these are high in sugar and therefore very calorific, which is not ideal if you are watching your weight. There is also some evidence to suggest that soy products, including soy milk, can cause thyroid problems, particularly when consumed for many years.

Soy milk is a perfectly acceptable alternative to cow’s milk, but as with all new foods, you should introduce it into your diet carefully and keep an eye out for any unwelcome symptoms. If you do notice any side effects, cut out soy milk to determine whether (or not) it is the cause of your problems.

Ryan Brown is a part of the team at Sepgo, an online appliance store that provides soy milk maker. He is a health and fitness enthusiast and loves sharing his knowledge and opinions via blogging. 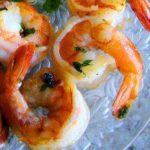 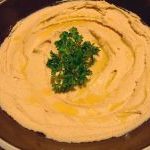 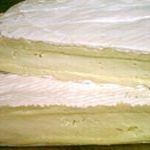 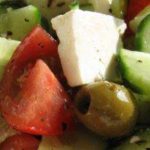 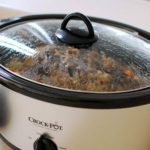 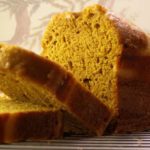