You are here: Home / Healthy Snacks / A Short History Of Cured Meat 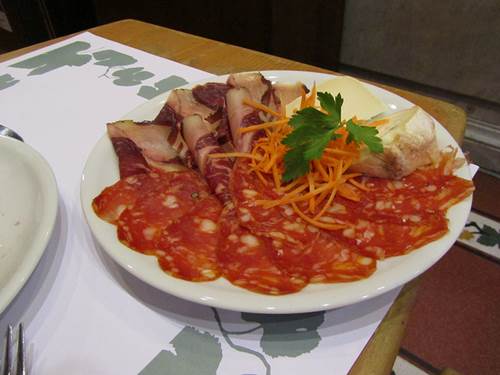 In the days before refrigeration was developed, curing was the only way that meat and fish could be preserved to be used at a later date. The process usually involves the addition of salts, nitrates or sugars and may also involve a smoking process.

Curing in some form or another dates back to ancient times. American Indians used to hang meat at the top of their teepees so that it came into contact with smoke from the fire, helping preserve it for the winter when hunting was more difficult. In the days of sailing ships, meat was preserved in barrels of salt for long voyages. Over the years, techniques have become more refined and although the technique isn’t needed for preservation in the modern world, cured meats are valued for their flavors.

Salt of the Earth 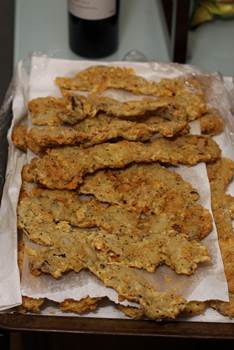 One of the main ingredients used in curing is sodium chloride or common salt. By removing moisture and adding a concentration of around 20% salt, water is drawn out of micro-organisms, retarding their growth and slowing the rate at which the meat goes off.

Originally meat would have been packed in salt or had it rubbed into the surface but in modern processes it’s often injected with a salt solution in order to speed up the time taken.

Curing with salt does affect the flavour of the meat and sugar, in the form of honey or syrup, is often used in the process to help remove the harsh flavour of the salt. In some meats like bacon it can also be used to contribute to the flavour – you’ll often find bacon cured using maple syrup for example. Nitrates became a popular addition to the curing process in the 19th century as they help the meat retain its red colour rather than it going grey, although today their use is strictly controlled.

Meat and fish can be cured by exposing it to the smoke from burning or smouldering wood. The smoke slow cooks the meat and helps to keep it tender. The smoking process also seals the surface of the meat, making it harder for bacteria to enter.  Various different woods are used in the process to give alternative flavours; often these will be hardwoods or fruit woods such as apple and cherry.

The most common type of cured meat you’ll encounter is bacon. It is first cured by packing it in salt or brine and is then dried in cold air; it can also be smoked. Although bacon is most commonly made from pork, it can be made from other meats.

Jerky is also cured using salt, cut into thin strips and dried using a low heat – though originally it would have been sun dried. The drying needs to be done slowly so that the meat doesn’t become brittle. Jerky can be stored for long periods without refrigeration. It’s usually a savoury snack, although sugar is sometimes added to provide a sweeter version.

Biltong is another common form of cured meat. Invented by Dutch settlers in Africa in the 17th century, it came from a need to preserve meat quickly in a hot climate. Nowadays it’s usually made from beef but can be other meats too. It’s made by soaking in vinegar, then rubbing the meat with a mixture of salt, herbs and spices. It is then air dried, traditionally outdoors but these days more likely in an oven on a low heat for several days. Biltong is typically thicker than jerky; it can be eaten as a snack or added to stews and other dishes.

Emily Starr is a freelance writer who has recently been exploring different food varieties and has come across biltong. She recommends that you should begin tasting the food exported by other cultures, if you don’t already, to ensure you don’t miss out on some great food. 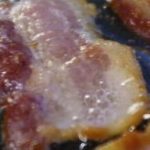 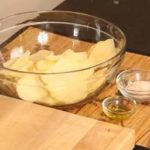 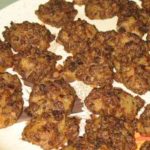 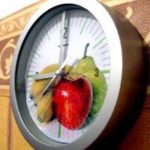 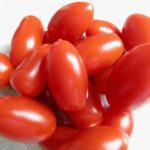 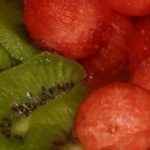